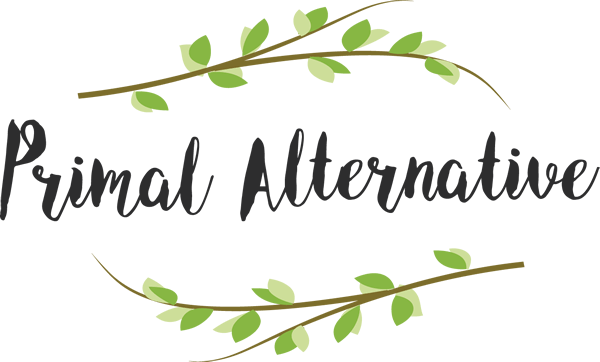 Today it’s five years since Milly came into the world in a fast and furious home birth that took all of ninety minutes.  I was shaking with shock as I held her in the birthing pool on that boiling hot Friday morning in Perth.  Milly cried a very loud cry that Grandma and Grandad who were walking down the driveway, could hear, and that pretty much gave us an insight into the formative years with Milly.  A wonderful teacher and massage therapist Fiona once told me that I would have a daughter who would ‘challenge me’ and help me grow as a person.  What a nice way of putting it, and boy was she right.

With hindsight I think that my gut was impaired before having children as I had gastro intestinal problems such as constipation and heartburn, I was pretty stressed out in my target driven Recruitment job and I also had trouble sleeping.  Kids pretty much finished me off!  Haha.  That plus finding a new career and re training so I could be a stay at home Mum (this involved babysitting other kids, teaching yoga and massaging after a full day with the kids, plus other disastrous moves), moving to the country, building a house, Mike losing his job and starting his own business, contracting giardia and being constantly on the go didn’t help either!

But as you know, everything happens for a reason and I sit here typing to you today feeling very proud of my little girl.  Milly is very loving, passionate and has a love for dressing up and role playing.  She loves dancing, singing and playing babies. And proud of me too, having given birth to two children at home and breast feeding and being with them in the pre school years – which is what I wanted to do.

Now that they are both in full time school it is like a new chapter has begun.  I can do my own thing, follow my dreams and desires, do things uninterrupted and still be at Mum when they get back from school.  I am finding that the days are much less stressful as I am able to please myself, and I know this is good news for my gut healing and adrenal replenishing plans!

So it’s birthday cupcake for the kids at school day.  This is the first kid’s birthday we have had since going primal and as much as I just couldn’t make one of those sugar laden cakes out of the Woman’s Weekly book, I also wanted to make something ‘normal’ so Milly didn’t feel like a weird kid. Know what I mean?  Anyway I came up with a combo of Quirky’s Mr I’s Far Too Easy Chocolate Cake which is a take on the Thermomix Every Day Cookbook Too Easy Chocolate Cake.  I topped it off with Rosie’s Chocado Ganache and I added a few natural colourings sprinkles that I had lurking in the pantry from the old days, but fresh strawberries would work well too.  One of the things I love about this baking is that the bowl is so easy to clean without all of that glutenous flour in it.

I used a commercial GF flour for this which was cringe worthy and if I did it again I’d make my own GF flour from wholefoods. I normally make this cake with Almond Meal but our school has a no nut policy. So here is the recipe…

Chuck all the above ingredients into bowl and blend until combined.
This ganache made a big yield and you could probably get away with halving it, I have a pot of it left in my fridge for a snack later. You don’t need a thermomix to make this at all, just chuck it in a bowl and mix. I would suggest making the ganache on the actual day as it can go bad. I made the cake the day before. So hassle free.

The cake was a hit! I personally loved it but sometimes wonder if I have adapted weird taste buds now. Three teachers had a cake and all said they loved it. All kids ate the cakes a couple said the ganache was too bitter and scraped it off but overall it was well received, Milly loved it. So, hoorah success.

This is definitely not a health food and I wouldn’t recommend cooking them and having them all the time but when there is call for celebration or a special occasion it is nice to have a good recipe to fall back on that won’t wreck all of your hard primal work.

Now where is that pot of leftover ganache.. 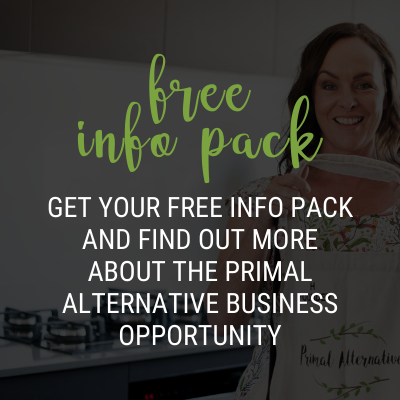 This site uses Akismet to reduce spam. Learn how your comment data is processed.

How to go Grain Free Without Missing Out!

54-page gluten and grain-free cookbook including 24 delicious, fun recipes that the whole family will love.

Introduce yourself and your program
Your information will *never* be shared or sold to a 3rd party.